Daughter, Sister, Wife of Pharaoh and Pharaoh Herself

Hatshepsut was born as an Egyptian princess. Her father was the Pharaoh Thutmose I. Without a son to inherit the throne, Thutmose I decided to name one of Hatshepsut’s step-brothers as heir to the throne. Hatshepsut was married to her step-brother Thutmose II in order to keep the royal line pure. When her husband died in 1479 B.C. and her stepson was appointed heir, Hatshepsut dutifully took on the added responsibility of regent of Thutmose III, too young to rule the country.

After a short period of regency and extensive propaganda, Hatshepsut appointed herself co-ruler of Thutmose III by adopting the emblems and titles associated with the crown and reigned as Pharaoh of Egypt for a long and prosperous period of time.

Hatshepsut is one of the most prolific builders in Egyptian history, having ordered the creation of hundreds of buildings between Upper and Lower Egypt. Her architectural masterpiece was her mortuary temple. Designed by the architect Senenmut, the queen’s first adviser and right hand man, it still stands dazzlingly in the mountain of Deir el-Bahari.

To find out more, follow our World Virtual Tours… 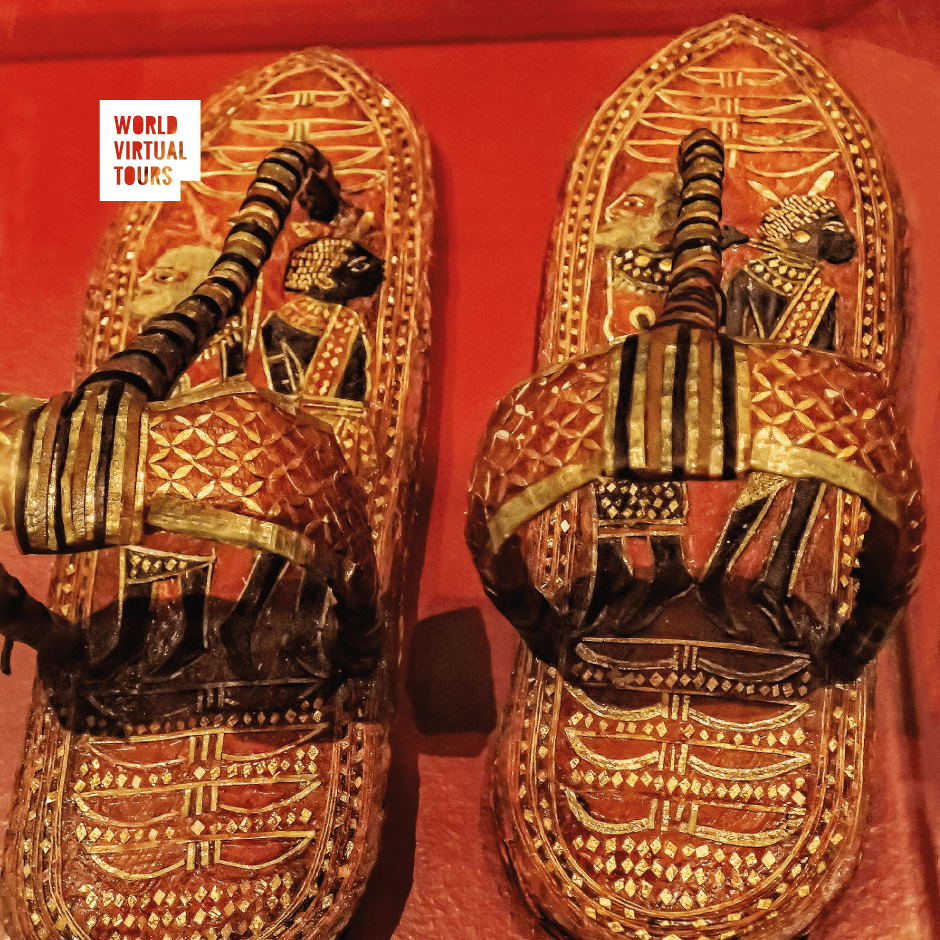 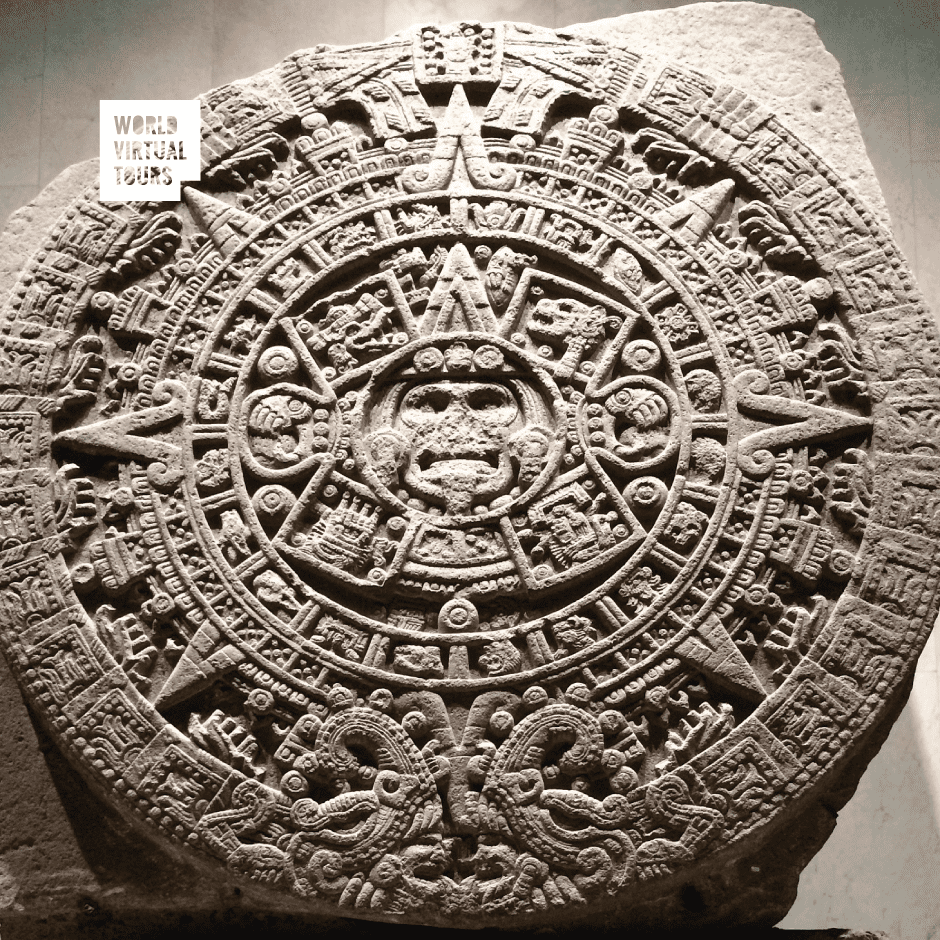