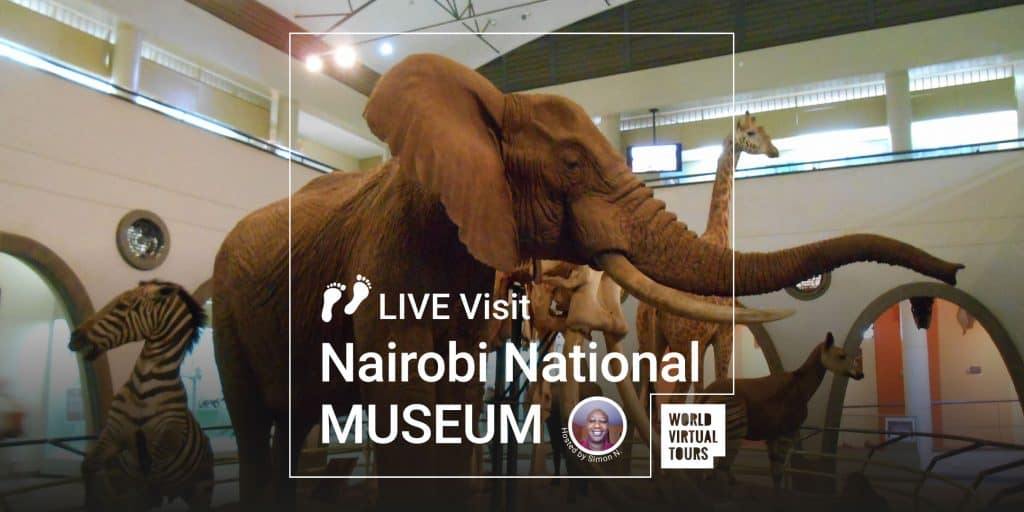 Museums are places of discovery, contemplation and learning: The Institution of National Museums of Kenya is anchored on four pillars notably culture, history, arts and nature. The Nairobi National Museum is only 20 minutes from the Central Business District.

The Museum was initiated in 1910 by a group of enthusiastic naturalists under the then East Africa and Uganda Natural History Society [currently the East African Natural History Society (EANHS)], who needed a place to keep and preserve their collections of various specimens. The first site for the Museum was at the present Nyayo House, which later became too small and a larger building was put up in 1922 where the Nairobi Serena Hotel stands today.

In 1929, the colonial government set aside land for a Museum construction at Museum Hill which was officially opened in 22nd September, 1930 and named Coryndon Museum in honour of Sir Robert Coryndon, one-time Governor of Kenya. In 1963 after independence, it was re-named the National Museum of Kenya (NMK).

On October 15th 2005, the Nairobi Museum closed its doors to the public for an extensive modernization and expansion project the outcome of which was an impressive and magnificent piece of architecture that puts it in competition with other world- class Museums. The Museum later re-opened in June 2008 as the Nairobi National Museum, and continues to draw visitors from all walks of life in appreciation of Kenya’s rich heritage. My name is Simon Njenga, born and raised in Nairobi. Having been a tour guide for the last five years, I have enormous knowledge of my country and on my finger tips. The love for animals led me to work as a guide, which I do with great passion and dedication. It is my pleasure that my shows will showcase the rich and beautiful wildlife in my country - the magical Kenya. The beauty of my country ranges from wildlife, rich traditions and culture, our food and the people. Join me as we explore in one of a lifetime adventure!

LIVE Walk among the ANIMALS in The Nairobi National Park